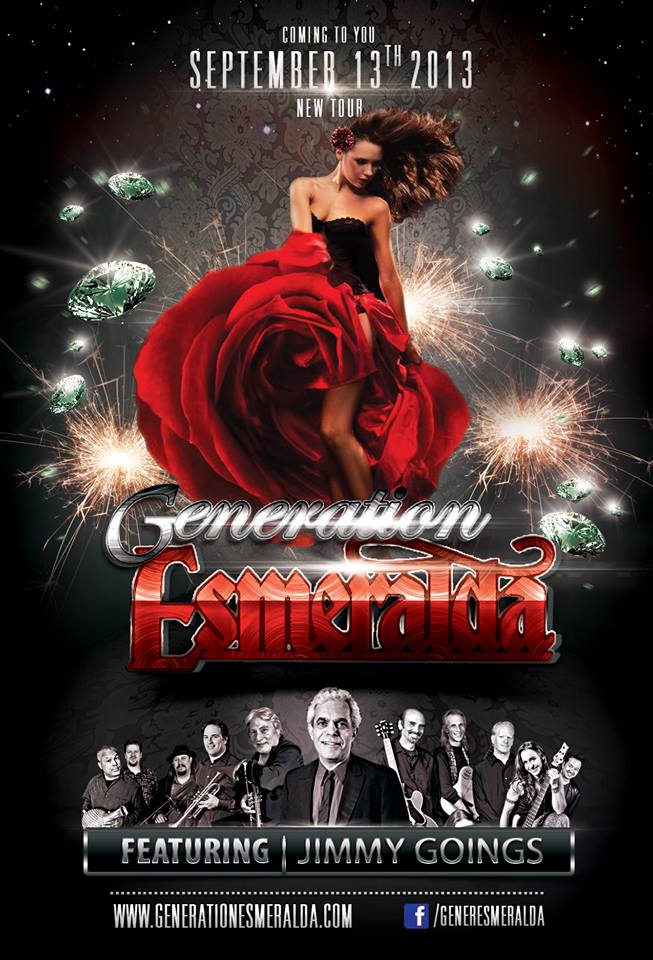 Generation Esmeralda has just returned from our tour of Brazil! The Band performed an emotional concert in the city of Uba, at the “Festival of Peace”. The show was a tribute in honor of Brad Parker, our drummer that passed away last September during a performance in that city. The concert was attended by an enthusiastic crowd cheering the band throughout more than two hour show! The band was presented with the festival flag and made official Ambassadors for the “Festival of Peace”. The Festival is being presented in Uba, Brazil; Madrid, Spain; Lisbon, Portugal and Kenya, Africa. 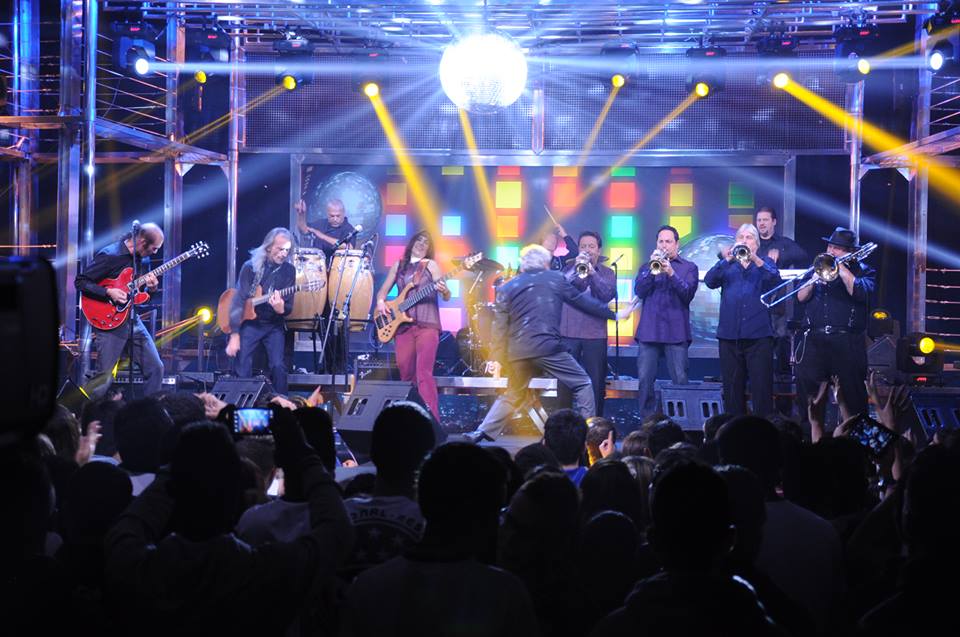 After our television taping GE performed at the upscale entertainment venue “CLUB A”. We were greeted by a wonderful and appreciative audience of both longtime fans and newcomers who were hearing the the songs for the first time.

We traveled through many smaller towns and returned to Juiz de Fora to close out our round of shows at the fantastic venue known as
“Cultural Bar”. The show was a rousing success and again we were met with an incredibly warm response, and again the show continued for nearly two hours! 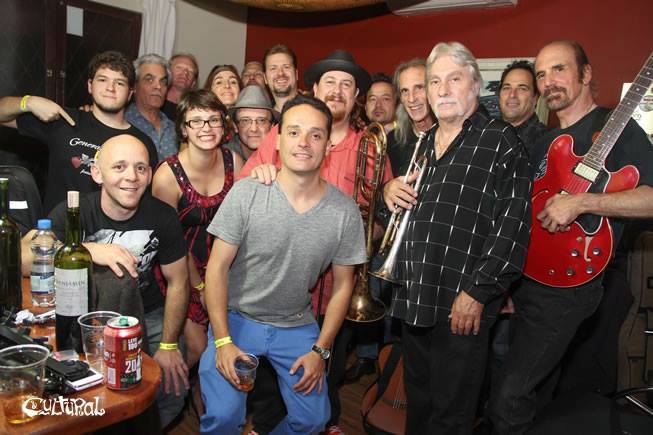 We want to thank Sergio Lopes and his wonderful assistant, Tomas Santana, along with his wonderful team of Jerubal Liasch on sound,
GG on lighting, and Mariana Tiso for her wonderful photographs and assistance throughout our stay. We are looking forward to our return tour in 2014!!